One of the best ways for children to increase reading comprehension is to study the vocabulary in passages before they read what will be tested. Knowing the meaning of the words gives them tools to decipher how those words fit into the sentences and thus the whole reading.

Beware: some words have many shades of meaning. The word ENTERTAIN is one of those. 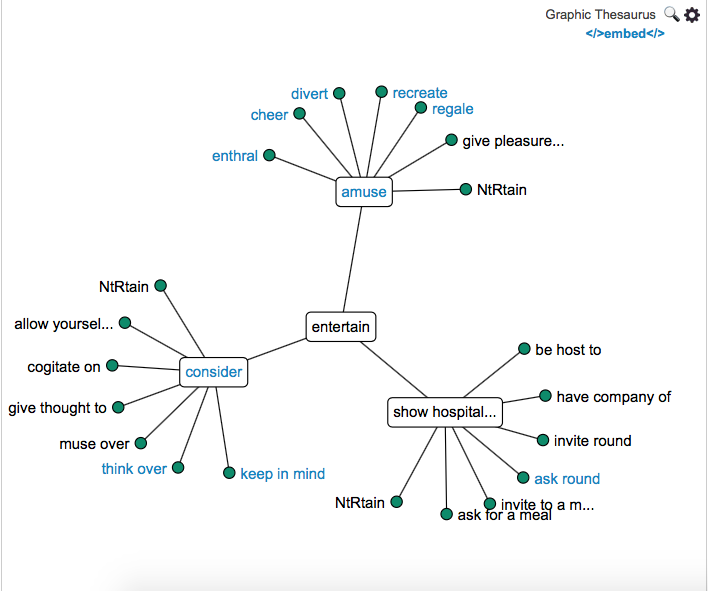 The first meaning (perhaps the most popular is: To hold the attention of (someone) with something amusing or diverting.  An illustration of the most popular definition might be this piano selection, The Entertainer.

The second definition is to extend hospitality toward guests. What does one do when he is hospitable?  He brings people to his home and gives them what they need–whether it is food, a place to rest or some other good he can provide.

Remember two Bible passage that show how the Lord is pleased if you do this:

And, behold, a certain lawyer stood up, and tempted him, saying, Master, what shall I do to inherit eternal life?

He said unto him, What is written in the law? how readest thou?

And he said unto him, Thou hast answered right: this do, and thou shalt live.

But he, willing to justify himself, said unto Jesus, And who is my neighbour?

And Jesus answering said, A certain man went down from Jerusalem to Jericho, and fell among thieves, which stripped him of his raiment, and woundedhim, and departed, leaving him half dead.

And by chance there came down a certain priest that way: and when he saw him, he passed by on the other side.

And likewise a Levite, when he was at the place, came and looked on him, and passed by on the other side.

But a certain Samaritan, as he journeyed, came where he was: and when he saw him, he had compassion on him,

And went to him, and bound up his wounds, pouring in oil and wine, and set him on his own beast, and brought him to an inn, and took care of him.

And on the morrow when he departed, he took out two pence, and gave them to the host, and said unto him, Take care of him; and whatsoever thou spendest more, when I come again, I will repay thee.

Which now of these three, thinkest thou, was neighbour unto him that fell among the thieves?

And he said, He that shewed mercy on him. Then said Jesus unto him, Go, and do thou likewise.

Aristotle uses the third meaning. “Hold that thought for a time, consider, ponder.” 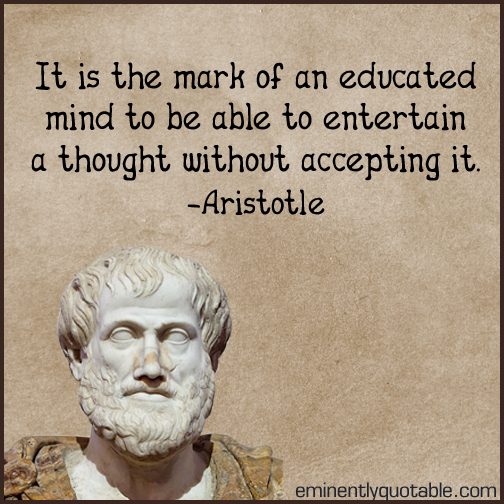