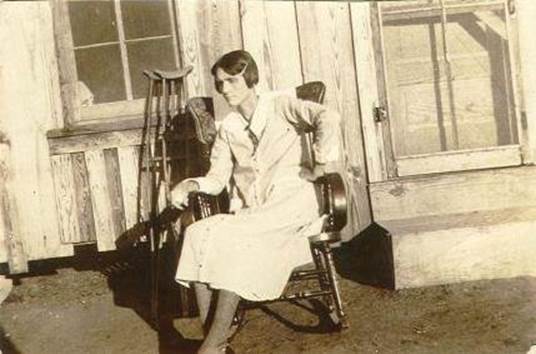 Before her second child was old enough to go to college, Amanda Elizabeth (Hale) Donald passed from this life to the next.  She had three little ones younger than my mother.  I used to wonder just how old she was and what finally caused her early death, but Mother only remembered that she got a terrible cold (possibly the influenza) when they moved into a house that had a telephone.  Mother thought the phone might have had germs on it from the former occupant.  Only recently, I was able to obtain a death certificate, which detailed the cause of death as tuberculosis.  Apparently Mother never knew that.

Early death explains the dark brown hair you see in this photo.  It was not a dye-job.  So what was her life story?  Was tuberculosis the only factor in her early departure?

I know my grandmother grew up, married and died in a small Texas town called Colorado City.  I tried to research what that place might have been like in her day, but could only find a modern-day update similar to a Chamber of Commerce report.  The photo you see below was taken after the last census, but there was no history of the small Texas town that I could find.  About all I know came from succinct accounts Mother gave as I was growing up.  She did not talk about her home life very often. 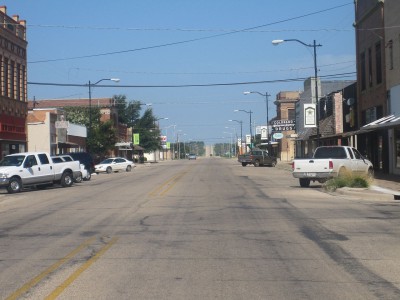 I also know my grandmother and her children were incredibly poor—especially after the father left the family for the last time.   Back in those days there were neither forced alimony payments nor monthly child support payments, so trying to take care of herself and her children must have been difficult.

I know grandmother tried to earn money by sewing—mostly hand sewing or embroidery because she had no machine. Mother described the dust caps women used to wear and how ordinary women made their own plain ones because they could not afford to have them made. By watching her Mother’s work, my mother also learned to do the beautiful handwork and embroidery too.

From discussions I had with Mother over the years, I know some details about her mother’s marriage and what happened to the five children.

Several years after my mother passed away, I was able to locate and contact her two younger sisters, both of whom were well over ninety–one 92 and the other 96.  Mother’s younger sister had many horror stories to tell about her life with her adopted family.  She related how her “father” had tried to sexually abuse her when she was a teen, and how she was able to run away for help.  She complained that nobody believed ‘children’s tales” and so there was never a prosecution.  The trauma and fear of abuse haunted her memories and kept her from ever marrying.  Poor little girl—poor woman.  Poor mother who had to give her child away! 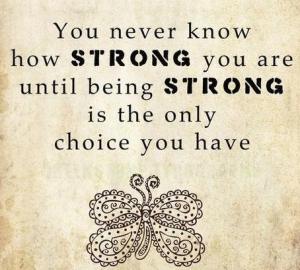